What is an Equinox?

Equinox means equal night in Latin and, according to the good people at NASA, “The equinox marks the onset of Spring with a transition from shorter to longer days for half the planet, along with more direct sunlight as the sun rises higher above the horizon.”

The equinoxes are the only times when the northern and southern hemispheres are equally illuminated. It also occurs in Autumn. It is also the only two times a year that the sun rises due east and sets due west.

It’s a Celebration of Rebirth

Traditionally, the March Equinox is an opportunity for the Northern Hemisphere to celebrate rebirth. There are a number of traditions and festivals across the Northern world to mark the event. If you still have the remnants of a shamrock hanging from your Ireland jersey from celebrating St. Patrick’s day, the equinox gives you the chance to give it one last outing today. The shamrock is seen to have regenerative powers and is a symbol of a spring awakening.

A more obvious tradition is seed planting. This is believed to come from Ancient Italy, where Italian women would plant seeds in the garden of Adonis. When they sprout, the stalks are tied with red ribbons and the flowers are placed on graves on Good Friday, symbolising the triumph of life over death.

At Stonehenge, hoards of people gather, chant and drink a plant-based cordial to cleanse their blood at sunrise. While Christians celebrate Easter during Spring, pagan worshipers celebrate something of an equivalent on March 20th- Ostara. The goddess of fertility, Ēostre,  is celebrated. She was the Saxon version of the Germanic goddess Ostara. Legend has it, she found a wounded bird in winter. and turned it into a hare to save its life. But the bird took the appearance of a hare but retained the ability to lay eggs. To show its thanks, the hare would decorate eggs and gift them to Eostre for saving its life.

Many pagans also see it as not only a celebration of more light but also balance, as night and day are equal. Witches fast on this holiday to prepare for the upcoming harvest of fresh fruit and vegetables.Pagans celebrate the new life that surrounds them in nature — by walking in parks, relaxing in the grass, hiking through fields and forests and by observing all plants and vegetation.

It was a Very Important Date to the Maya Civilization 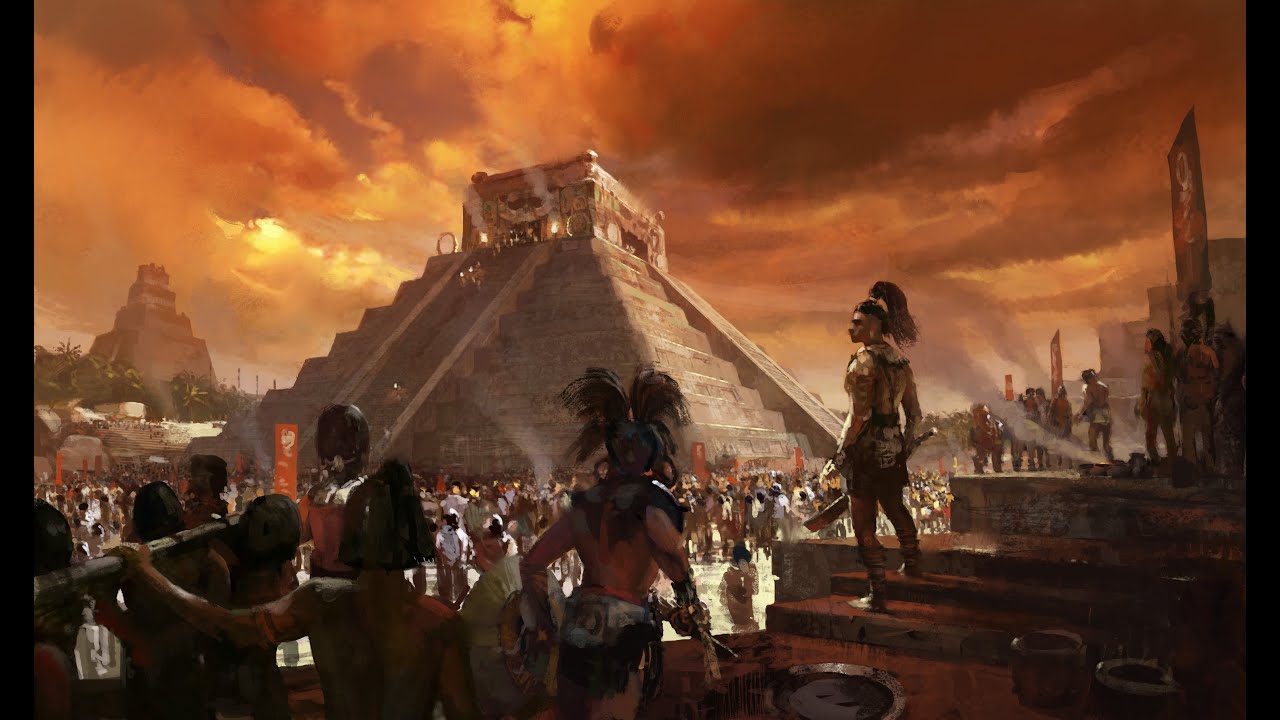 The Maya had an advanced knowledge of cosmic movements given their time. They discovered how light and darkness were equal on that particular day. As a tribute to the god, Kukulcan, they added decorative features that simulated the body of a serpent on the corners of their pyramid in Chichen Itza. As the sun moves across the heavens, it almost looks as if the shadows travel down the steps, finally reaching the head of Kukulcan, which is located at the base of the structure.

Many people still travel to the pyramid as a sort of pilgrimage at this time of year to pay homage to the Mayans and Kukulcan.

Check out the Spring Equinox from Space 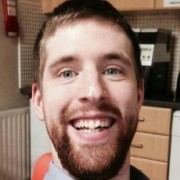