A pan-European operation backed by Europol has seized 350 kg of live glass eels and disrupted an organised crime ring involved in trafficking the endangered species.

Spanish and Portuguese detectives arrested ten suspected members of the gang during Operation Elvers carried out as part of Europol’s project ‘LAKE’ launched in 2016 to dismantle glass eel trafficking.

The Spanish-based gang, which also operated out of Portugal and Monaco, reportedly cashed in more than €37 million from smuggling hundreds of kilos of glass eel from Europe to Asia.

Glass eels are juvenile transparent eels highly-sought after in Asia as a delicacy with perceived aphrodisiac qualities.

The European eel is listed as critically endangered in the Convention on International Trade in Endangered Species (CITES).

Once out of Europe, infant eels are raised to maturity and sold to eateries at a high markup. Smugglers target the endangered species as domestic stocks in Asian countries such as Japan is low, making the region a lucrative market for glass eel traffickers.

“More than 100 tonnes of glass eels are smuggled out of Europe every year, it’s the biggest wildlife crime action in Europe, and it’s hidden from everyone,” Andrew Kerr Chairperson of Sustainable Eel Group told The Associated Press. The figure equals one-fourth of the total European eel stock.

A 2011 study found that three out of 12 most financially rewarding criminal activities were linked to environmental crimes.

The so-called ‘Darknet marketplace’ has also become a haven for illegal traffickers on which they trade endangered species and animal parts.

The ‘Darknet market’ is an unregulated part of World Wide Web where buyers can visit anonymously using unique browsers.

As much as 96 per cent of the Internet is not indexed by standard search engines, making the Deepweb, of which the Darknet is a part, about 500 times the size of the World Wide Web. 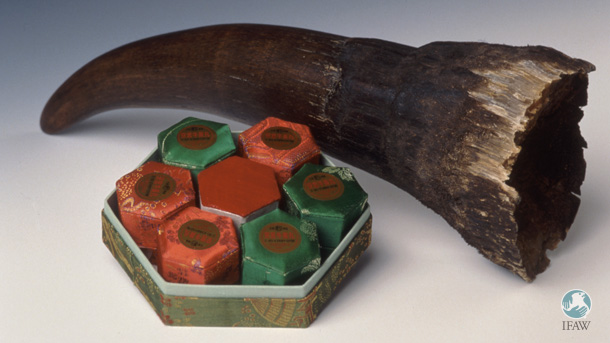 A 2015 collaborative intelligence project carried out by EnviCrimeNet, and Europol found that environmental crimes go mostly undetected due to hesitation or incompetence of law enforcement in dealing with such crimes.

Speaking to The Associated Press, Jari Liukku, Europol’s Chief for Organised Crime compared severe punishments for human, drugs, and arms trafficking to that of wildlife. “Punishments are too low, and conviction rate for environmental crimes is still low,” Mr Liukku said.