Earlier this week, the government published a draft of the National Planning Framework (NPF) – Ireland 2040 Our Plan. The plan lays out a strategy for how Ireland can grow sustainably over the next two decades.

Fifty per cent of this growth will happen in just five cities – Dublin, Cork, Limerick, Galway and Waterford.

So, with 500,000 more people set to settle in our major cities by 2040, will there be any room left for biodiversity in our urban areas?

The NPF draft has a small section on ‘Green Infrastructure’ but includes no measureable targets for how urban biodiversity can be conserved alongside the projected growth.

However, a relatively new branch of conservation biology, urban rewilding, may offer some solutions to make our concrete jungle greener.

Urban rewilding sees city planners, architects and ecologists working together to bring nature back to cities.

There are obvious benefits of enhancing urban biodiversity such as conservation of important species, reduction of air pollution and increased carbon sequestration.

Urban rewilding has also been linked to an improvement in our physical and psychological health, with cities all around the world embracing this new approach. 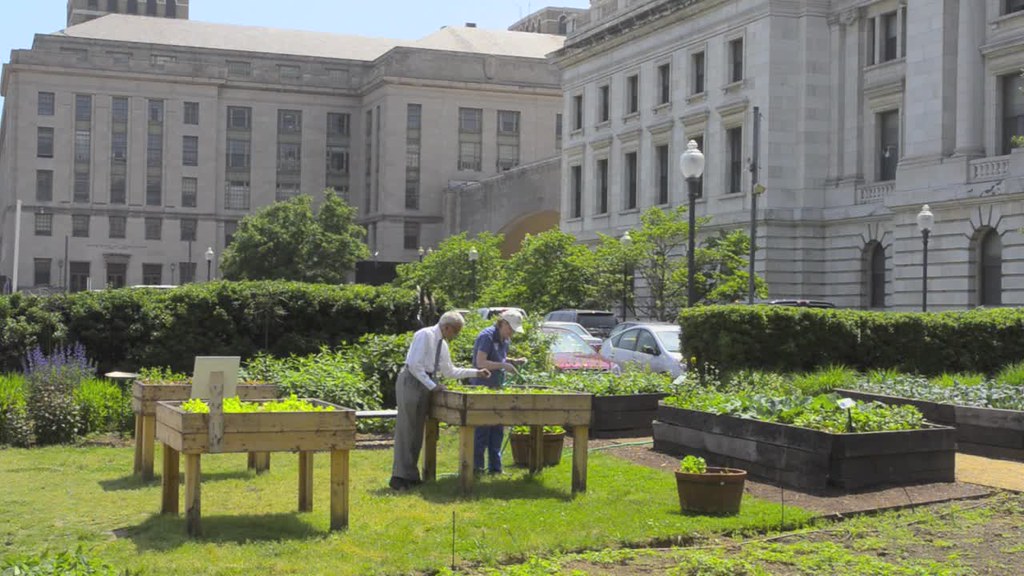 The “Rewilding Vancouver” Action Plan, for example, sets up a plan to unsure that ensure every person living in the city are within a five-minute walk of a green space by 2020. The plan also sets out plans for 150,000 trees to be planted.

While urban rewilding hasn’t fully established itself in Ireland, there are a number of exciting initiatives popping up around the country that are bringing wildlife back to our urban areas.

The All-Ireland Pollinator Plan, published in 2015,describes how ecological restoration in our cities should not just be aimed at individual species or habitats, but at ecological processes, such as pollination.

Dr Jane Stout, deputy chair of the plan’s steering group and Professor of Botany at Trinity College Dublin, said that the plan has guidelines for “gardens, businesses, councils and local communities to promote pollinators in urban areas”.

“In Trinity, we’re launched our own Pollinator Plan, which involves simple actions to help pollinators thrive and survive in the middle of the city” she added.

According to Collie Ennis, Science Officer of the Herpetological Society of Ireland (HIS), there is “huge potential for encouraging wildlife into urban areas”.

Mr Ennis added that the HSI encourages the public to “partially rewild their gardens” with old wood, water features and wildflowers to provide “habitat for our native reptiles and amphibians.”

With urban rewilding, there is hope that in 2040 our urban areas will be much greener and healthier environment and that we will be sharing our cities not only with 500,000 more people, but also with more wildlife.

Submissions and comments on the draft National Planning Framework can be made up until the 3rd of November by visiting the plan’s website.